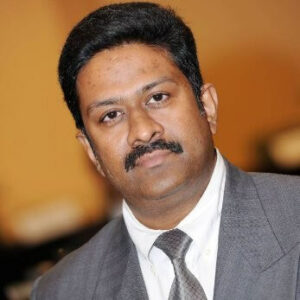 Nimms founded Vensai with one goal, to deliver Quality, Value and Change to every client, every time. Leveraging his extensive technical background and never-ending desire to exceed client expectations on every project, he has built a multi-million dollar organization spread across three continents. 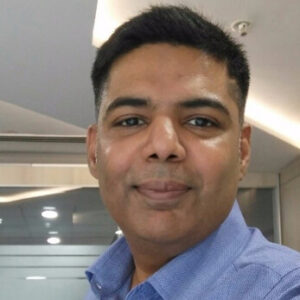 Abdul Qadeer is an MBA from Osmania University with over 18 years of sales and operations experience in the IT Industry. He developed rich experience in geographies such as the United States, Europe, the Indian Sub-continent and the Middle East during his tenure with organizations such as iSpace, Crestcom and GSS Infotech. He is responsible for the establishment and optimization of day-to-day operations in the company, additionally he oversees the global delivery, marketing sales and finance functions of the Organization. 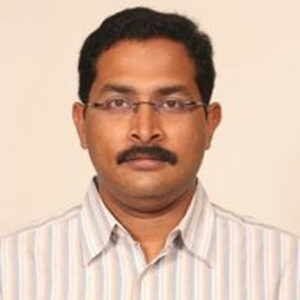 Gopichand Lingamaneni is Vensai's Chief Financial Officer with responsibility for the company's Corporate Accounting, MIS, finance operations, internal controls and compliance. Gopi has extensive experience spanning 15 years in financial and commercial management. He also reviews the financial performance, budgets, cash flows and ensures that the working capital and long term fund requirements are met. Gopi manages the entire gamut of financial, commercial and accounting activities including designing, implementation and maintenance of internal controls. He also ensures tax, legal and statutory compliance are followed as per the each country's norms. 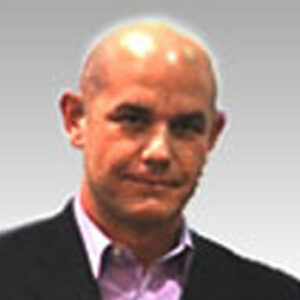 Mr. Hood has spent over 15 years in outsourcing and consulting, focusing specifically on offshore outsourcing. He has held sales and leadership roles in companies such as HCL Technologies, Zensar and GSS Infotech. Mr. Hood brings a wealth of industry knowledge to Vensai, having built and managed global sales forces across multiple continents and countries. 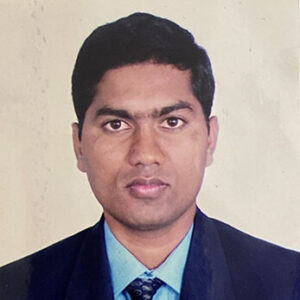 Mr. Visweswara Reddy, has over 20 years of software development and technology leadership to build Java based products and projects. Specialized in open source cutting edge technologies to meet the latest trends. Experienced in Big Data Projects. He served Zeta Interactive, Zustek , OSI Technologies and Samudra Software Ltd in the past in various development and leadership roles. He did post-graduation in MCA and MBA-Operations. Well versed with domains like Logistics, Digital Marketing, SEM , Stocks Trading and Web Analytics. A Trained PMP and also Kaizen certified. Experienced in working with customers based out of USA, UK and Singapore.

The former CEO of Ernst & Young Consulting, South East Asia, and one of 37 Distinguished Graduates from the United States Naval Academy.

JD is a former nuclear submarine officer and the crisis response leader who helped supervise the Valdez oil spill cleanup. Nominated as CNBC Asian CEO of the year, he was the Channel News Asia ``IT Person of the Week`` and advisor to the Singapore Prime Minister, Fortune 100 companies, members of parliament and dignitaries around the world on industrial evolution, innovation, outsourcing and energy policy. After retiring from the corporate world, JD shifted his focus to promoting human potential and became the founder and CEO of Essence Enterprises where he developed a dynamic public presence as the creator, producer, and host of television and radio programs, and leadership seminars. JD is the recipient of numerous corporate, presidential, and innovation awards and he is a #1 Amazon best selling author on personal development. His writing has been featured in major publications including: The Chief Executive Magazine, Leadership Excellence, Texas CEO, Business Times, New Straits Times, and Far East Economic Journal.

Ken Kenjale has 38 years of experience in all aspects IT and BPO services over a dozen countries. Since 2005, Ken has been an independent consultant serving on the boards of two listed technology companies, acting as part-time Chief Strategy Officer for a few IT services companies; doing corporate planning, CEO and CXO mentoring; addressing major opportunities and challenges of small and mid-sized companies; improving P&Ls, cash flows and balance sheets; formulating strategy, structure and systems; improving sales, delivery, onsite-offshore management, HR, infrastructure and R&D; providing contractual and other legal support; and Training.

Hit enter to search or ESC to close

Your shopping cart
WooCommerce should be installed and activated!